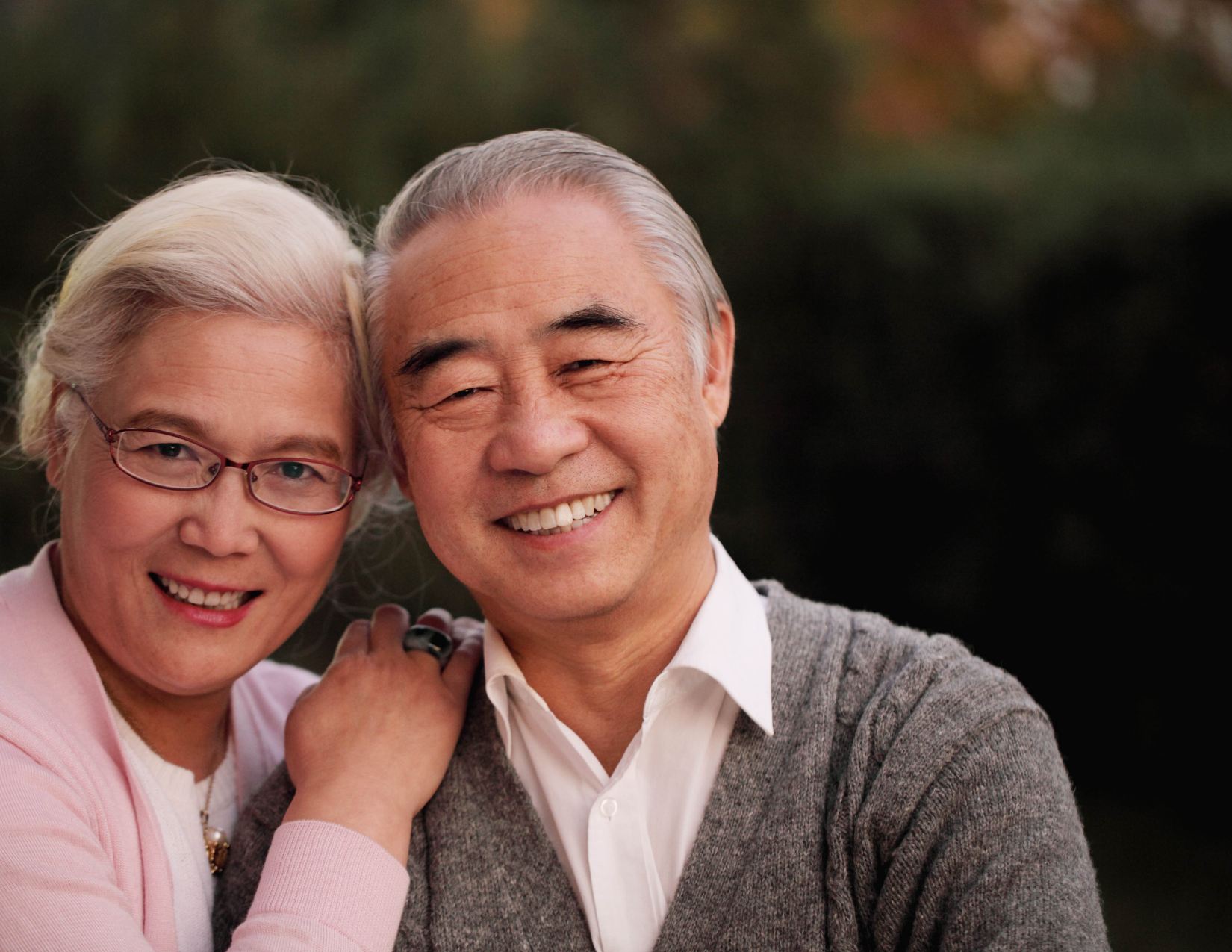 Making sure your end-of-life wishes are followed no matter where you happen to be is important. If you move to a different state or split your time between one or more states, you should make sure your advance directive is valid in all the states you frequent. Many people think advance directives are only for the 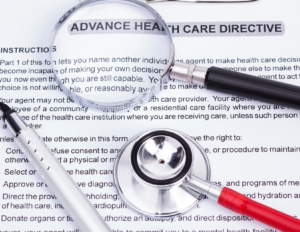 elderly. However, unexpected end-of-life situations can happen to anyone at any age. It’s important for everyone to prepare an advance directive.

An advance directive gives instructions on the kind of medical care you would like to receive should you become unable to express your wishes yourself, and it often designates someone to make medical decisions for you. Each state has its own laws setting forth requirements for valid advance directives and health care proxies. For example, some states require two witnesses, other states require one witness, and some states do not require a witness at all.

Most states have provisions accepting an advance care directive that was created in another state. But some states only accept advance care directives from states that have similar requirements and other states do not say anything about out-of-state directives. States can also differ on what the terms in an advance directive mean. For example, some states may require specific authorization for certain life-sustaining procedures such as feeding tubes while other states may allow blanket authorization for all procedures. 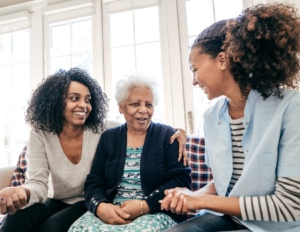 To find out if your document will work in all the states where you live, consult with an attorney in the state. 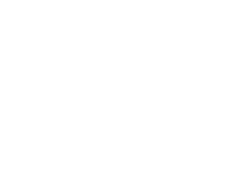