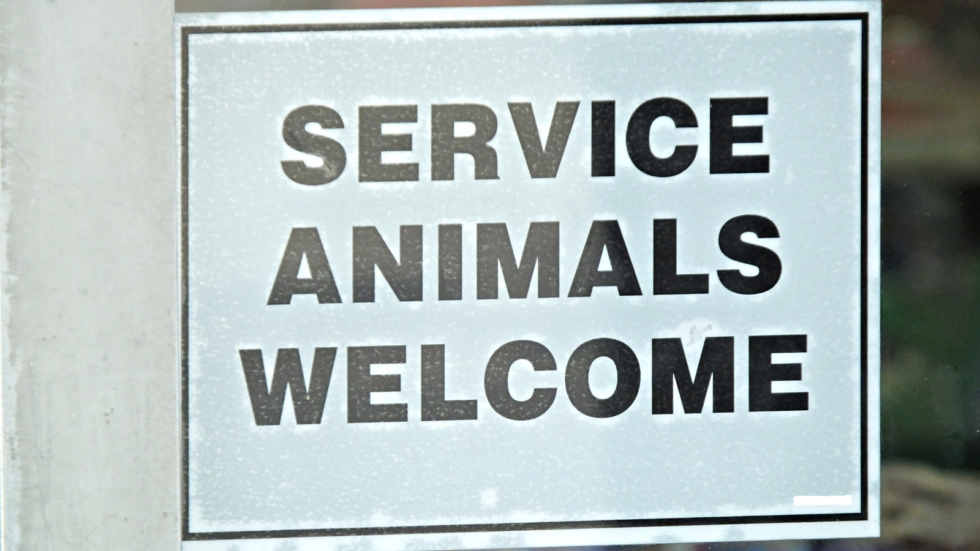 With everyone getting back to traveling and regular life, how are things for our disabled friends? The U.S. Department of Transportation (DOT) has proposed regulations that would allow airlines to impose new restrictions on people with disabilities seeking to fly with service animals. The planned rules would also end legal protections for passengers wishing to fly with emotional support animals. The move comes amid an increase in consumer complaints to major airlines about service and emotional support animals, and a subsequent crackdown by the airlines themselves. In September 2019, the DOT issued interim guidance as it worked to develop formal regulations. 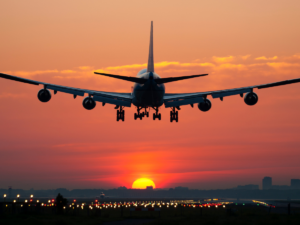 The Air Carrier Access Act (ACAA), which pre-dates the Americans with Disabilities Act, governs disability discrimination law for airlines. The ACAA distinguishes between service animals—animals trained to perform specific tasks—and emotional support animals. The proposed amendments to the ACAA regulations would end all legal protection for people seeking to fly with emotional support animals. According to disability advocates, this distinction is short-sighted and overlooks the many benefits that such animals provide.

“There are many legitimate reasons why people may use an assistance animal that accommodates a disability, a real disability and accommodates that disability in a very, very real and important way, even though it’s not specifically trained to do a task,” Jennifer Mathis, the director of policy and legal advocacy at the Bazelon Center for Mental Health Law, told NPR. Furthermore, the proposed regulations state that people with disabilities can fly only with dogs, contradicting prior regulations and the DOT’s September 2019 guidance, which also permitted people to fly with cats and miniature horses if they met the definitions of service or emotional support animals. 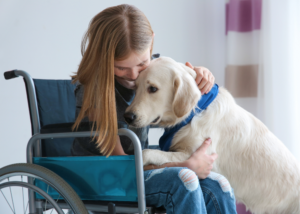 In terms of the type of dog, the proposals state that airlines cannot ban certain breeds and thus must individually assess each request. Delta and United, among other airlines, had previously sought to ban pit bulls and other specific dog breeds. Airlines would be allowed to limit the number of service animals to two per person. The proposed regulations would allow airlines to require flyers with service animals to check in an hour prior to the travel time required for the general public.

Airlines also would be permitted to request documentary proof that the dog has been trained as a service animal. Both of these regulations previously existed only for emotional support animals. So with that being said, for the people who need their service animals and have the proper documentation there should be no issues in traveling.